The story of hand-washing can teach us a lot about prejudice and bias.

You are here:
Equality & Diversity 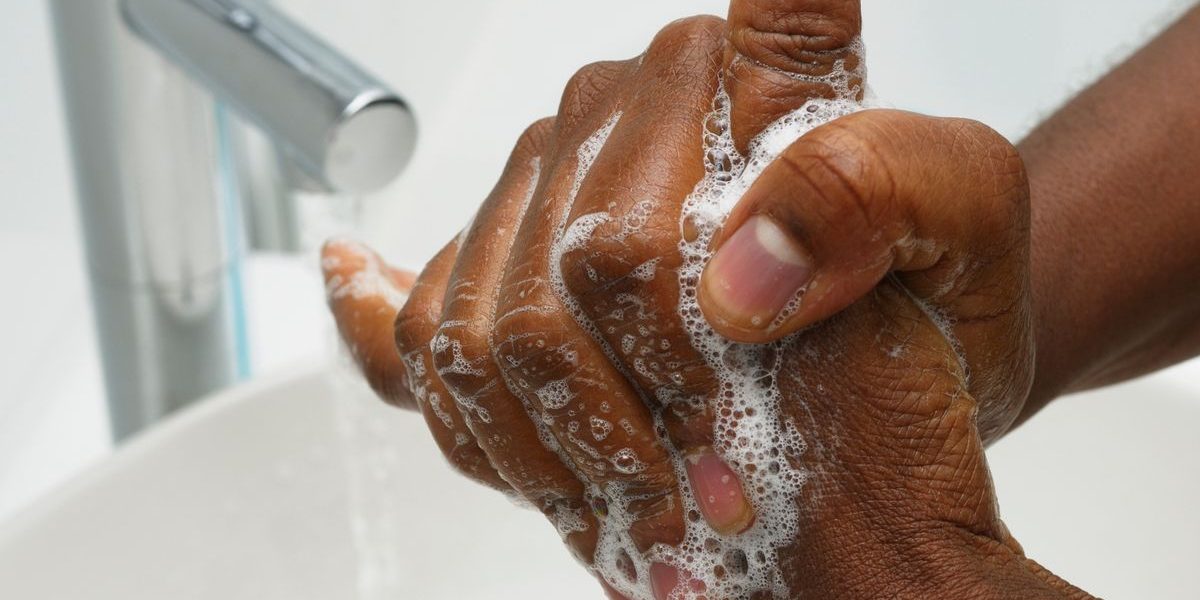 The fight against Covid-19 has emphasised the importance of hand-washing, while Black Lives Matter has reminded us that bias and prejudice are still a dangerous part of the human condition. So what’s the connection?

The answer is the “Semmelweis effect”, a metaphor for our human tendency to reject new evidence or knowledge because it contradicts our established beliefs and ways of seeing the world.

The term derives from the name of the Hungarian physician Ignaz Semmelweis, who, in 1847, observed that the death rate for puerperal fever fell tenfold when doctors washed their hands with a chlorine solution before treating patients. He shared his discovery with his colleagues, hoping to introduce hand-washing as a standard practice. Yet, despite the data, his fellow doctors dismissed his findings. Instead, his colleagues, and even his own wife, thought he was losing his mind and had him committed to a mental institution where he died shortly after.

The problem was twofold. Some refused to believe that a gentleman’s hands could transmit disease, but for most Semmelweis failed to persuade them of his innovation because the mental model of disease at the time was an imbalance of four “humours” in the body: blood, yellow bile, black bile, and phlegm. With this mental model, Semmelweis’ colleagues couldn’t see how an external action, such as hand-washing, could affect a person’s health, which was internal. It didn’t matter what the data said.

It wasn’t until a few decades later that Louis Pasteur proved that germs, not humours, were the primary cause of disease. With this new mental model doctors could understand how hand-washing would affect health and personal hygiene became a new standard of care. Unfortunately, this was too late for Dr Semmelweis. He failed to shift his colleagues’ unconscious bias and thus failed to shift their behaviour.

We are all victims of unconscious bias, which emerges from our hidden beliefs and mental models that help our brain make sense of the vast amount of information it processes every moment of every day. They act as filters, determining what makes it into our conscious awareness, and are useful because they allow us to deal with an abundance of information and act, for the most part successfully, in a complex world. The downside, however, is bias. Our beliefs and mental models can lead us to disregard contradictory information, favour people who look and act like us, form false judgements and over-estimate our abilities. So let’s look at each bias in turn and see what we might do to mitigate their worst effects.

Confirmation bias does exactly what it says, it confirms what we already believe and leads us to disregard contradictory information. Even when our expectations are based on insuﬃcient information or assumptions, unconscious bias ensures that we generally see what we expected to see. It often operates when we lack sufficient information, motivation or mental capability to logically process a message. The alternative is cognitive dissonance, that uncomfortable feeling we get when we find that a long-held belief may not in fact be true and our some of our past actions have consequently been wrong.

Insider bias means that we favour people like us. Our brains are wired to recognize and respond to threats to our survival, and to immediately recognise cues regarding whether another person is part of what we regard as our “In-Group” and therefore safe, or a potentially hazardous member of an “Out-Group”. In short, we favour those who are like us (e.g. skin colour, religion and ethnicity) and our decisions are often based upon the perceived credibility and authority of the messenger, rather than the message itself.

The way to overcome both these biases is to widen our circle of understanding, both in terms of information and people. In the spirit of curiosity seek out alternative sources of information and invite a colleague we perceive as “diﬀerent” for lunch to learn more about them. Learning more about someone is likely to reshape our assumptions based on more pertinent information and thereby recast our daily perceptions of their actions. As Carl Jung observed, “Everything that irritates us about others can lead us to a better understanding of ourselves.”

Attribution bias refers to our tendency to form false judgements. When we make a mistake, we tend to explain our own actions in terms of circumstances – I’m late because the traffic was bad – and attribute the actions of others to character ﬂaws – they’re late because of their poor timekeeping. And the reverse is true when the results are positive: I achieved it through skill, they were lucky.

The recommendation here is to question our character judgments, particularly regarding those who might perceived as part of an “Out-Group”, by looking for what you share in common rather than what divides you and asking about mitigating circumstances. “Is he or she frequently late or is this an exception? After all, anyone can get caught in traffic no matter how good their timekeeping.

Finally, there is overconﬁdence bias, the tendency to over-estimate our own abilities. In other words, most people think they are better than the average person. We have greater subjective conﬁdence in our own judgments than an objective assessment would warrant and we also tend to overestimate our own performance relative to that of others. For example, 90% of drivers think they are better than the average driver. And it would be no surprise to learn that the majority reading (and writing) this article think themselves less susceptible to cognitive bias than most!

It is therefore incumbent on us all to test our assumptions and assertions, both our own and those of others, for signs that they are grounded in solid evidence instead of wishful and biased thinking. For example, try systematically to incorporate multiple perspectives to better ensure that your assertions are examined from various points of view using balanced sources of data. And, again, reach out to those you perceive to be different from you.

We know that hand-washing makes good sense (even before Covid-19). Bias too can be valuable, in that it helps us cope with the quantity and complexity of everyday experience, but prejudice never. Black lives do matter and hopefully there will come a day when everyone looks back in horror at racial prejudice in the same way that we now look back in horror at the treatment of Ignaz Semmelweis.