MBTA ‘Management by Talking About…’ 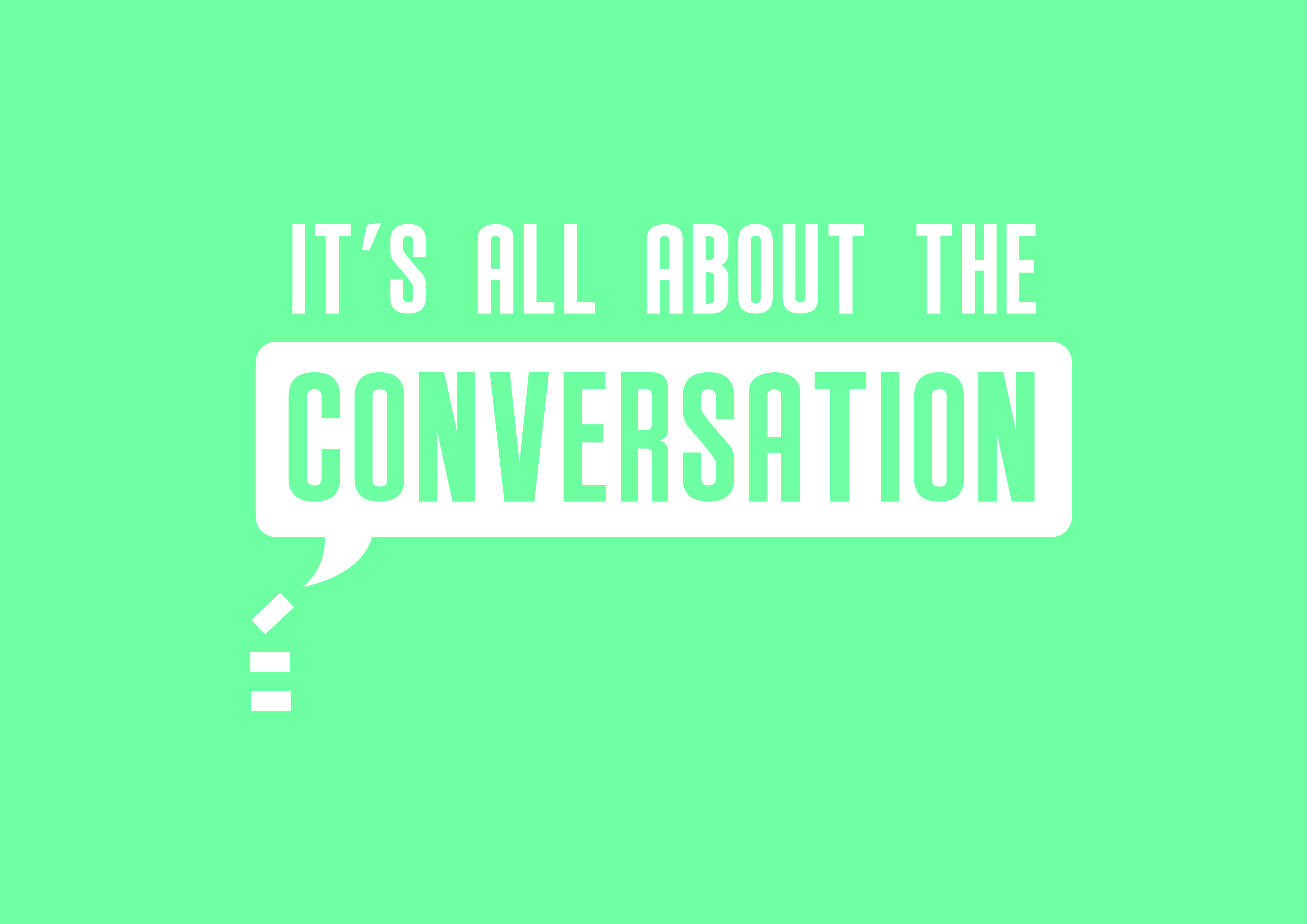 For the first blog of the New Year I’d like to reinvigorate an old idea. MBWA (Management by Walking Around) is rather taken for granted these days, as is often the case when a good idea becomes cliché. So to reinvigorate the importance of talking with your staff, I’d like to introduce MBTA, ‘Management by Talking About…’. Given that time is precious the emphasis here is on purposeful conversation and I want to offer four valuable conversations to have with your staff, rather than just chatting about the weekend football scores or last night’s TV.

When it comes to the importance of purposeful conversation I think Colonel Zinoviev Konstantin Provalov summed it very well. While commanding the Soviet Union’s 383rd ‘Miners’ Rifle Division at the beginning of the Second World War, he believed that:

‘Authority is gained through the sum of daily conversations. One has to speak to soldiers. A soldier must know his task and understand it. Authority isn’t cheap; it is hard won. Everyone wants to live – including heroes. But knowing that soldiers trust me, I know they will fulfil all my orders and risk their lives.’

Not a household name in Europe and America I admit, but he was awarded “Hero of the Soviet Union” in the early battles of 1941 and the quote has remained with me ever since I first read it, and was brought to mind recently while reading Richard Sennett’s’ excellent book ‘Together’. Sennett writes about ‘earned authority’ as one side of a ‘social triangle’ (the other sides being trust and cooperation), which he identifies as the key ingredient in successful organisations and communities.

Sennett takes authority to be power endowed with legitimacy, with legitimacy defined as voluntary obedience. In war this means that soldiers will follow orders to fight knowing that it may lead to their death. This is an extreme example, and in civil society legitimacy is better framed in terms of laws people obey just because they seem right. In organisations, therefore, the leadership test for legitimacy, and thereby authority, is: will your subordinates obey you even though they might get away with disobeying?

Like Provalov, Sennett argues that how a leader earns that legitimacy usually has more to do with small behaviours and exchanges than with any formal right or entitlement to rule. Earned authority concerns more than formal position or technical competence, it involves open dialogue with subordinates rather than rigid dictation to them. In other words, for authority to be legitimate, people who are asked to obey have to feel like they have a voice, that if they speak up, they will be heard. So how should you encourage them to speak up, what should you talk about? Here are a four suggestions for purposeful conversations.

It may also be worth considering how widespread such conversations are in your organisation. How might other leaders do a better job of managing by having purposeful conversations? Why not have a wander around and find out.