The Myth of the Heroic Leader 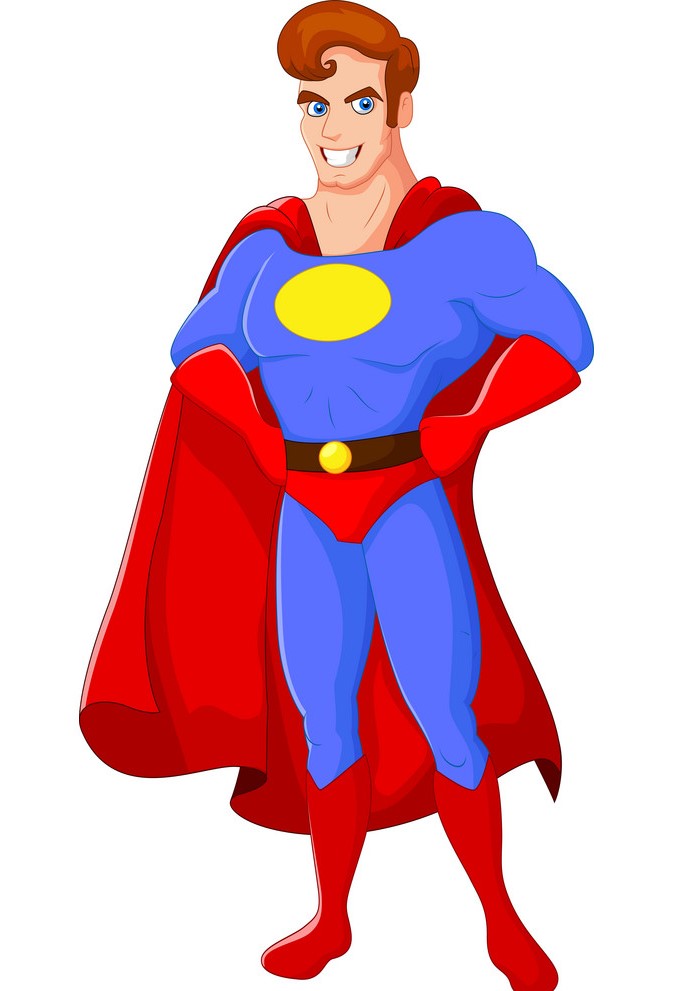 When Mackenzie and Jeff Bezos divorced last year speculation was rife as to how much Mackenzie would receive out of an estimated $136bn fortune. In an excellent article at the time, Louise Matsakis,[1] challenged the hype about Mackenzie ‘becoming’ the richest woman in the world because, as half of the richest couple on earth, she already was! Mackenzie helped her husband develop Amazon (surely the name is a clue to feminine power!), not only by agreeing to give up a well-paying job and move across the country from New York to Seattle, but also working alongside him to get the business up and running, and then raising their four children.

This is an important observation in its own right, highlighting a societal Freudian slip: a collective cultural blindness to the way we still think in gender terms. But Matsakis goes on to argue that it is part of a wider pattern of how the stories of tech companies get told, which erases many of the individuals who help to build them in favour of highlighting the “lone genius” at the helm. As Matsakis points out, ‘Empires like Amazon and Apple, are not created by a single man in a vacuum; they are the product of a mix of luck and contributions from an entire team, including from a founder’s spouse.’

But I think the pattern is wider even than that. It is part of a dangerous yet longstanding narrative that venerates heroic leadership. A belief in the single heroic individual, typically male, who delivers results through the sheer power of their personality and abilities. It is powerful because it is fuelled by our collective imagination, which is still fed with stories of heroes and villains, good triumphing over evil and leaders who ride to the rescue in our hour of need.

In the modern world it is about CEOs like Jeff Bezos and Elon Musk, who lead their organisations to success or steer them through stormy waters by sheer force of will and emerge victorious, smartphone in one hand laptop in the other. But it comes with the same inherent dangers that gave aristocratic leaders, sword and shield in hand, an inflated sense of their own importance and ignores the network of underlings and supporters who actually made it all possible.

The truth is that organisations cannot afford to be one-man or one-woman shows. In a world that is increasingly volatile, uncertain, complex, ambiguous and awash with data, organisations cannot rely on the omniscience of a single individual if they are to survive and prosper. In this environment organisations are far more likely to flourish through multi-disciplinary working and collaborative decision-making, rather than an environment of command and control, no matter how well intentioned and articulated. And yet, the myth of the heroic leader persists and as such remains a potent model for emulation. It gives the impression that leaders can do it on their own and in the absence of leadership education to the contrary, which is the fate of too many leaders, the myth is all they have.

A significant weakness of heroic leadership is that it often fails to leverage the strengths of others. There are potentially multiple leaders in any given situation, but heroic leadership conditions us to see only one, often the one with formal and positional authority. This limits the space for and desire of others to lead, which is a dangerous limitation. If a single leader takes it upon themselves to drive an organisation forward other initiatives get stifled and employees can be left feeling disempowered and disengaged, which in turn affects productivity and increases staff turnover and absenteeism.

Furthermore, with the move toward flatter less hierarchical organisations, leadership will necessarily be more distributed and it will be less clear where power lies. Leaders must therefore be able to identify other leaders: the communicators, the influencers, the connectors and those with the necessary skills and knowledge to get things done. Managers need to appreciate that the most important leaders may sit outside the traditional hierarchy of power, drawing instead on power that is based on network connectedness and flows of information rather than traditional power structures. In this environment, leadership is less about the style and characteristics of individual leaders and more about how a group or team of leaders can lead an organisation together.

In sum, they recognise the requirement for leaders to acknowledge they do not know all the answers and, crucially, they are not required to. The post-heroic leader improves productivity and engagement by having the humility to seek answers from across the breadth and depth of organisations and communities. They also have the humility to recognise that in particular situations they may not be the one to lead. In this case their role becomes one of enabling and developing other leaders.