Act Your Way into a Different Way of Thinking 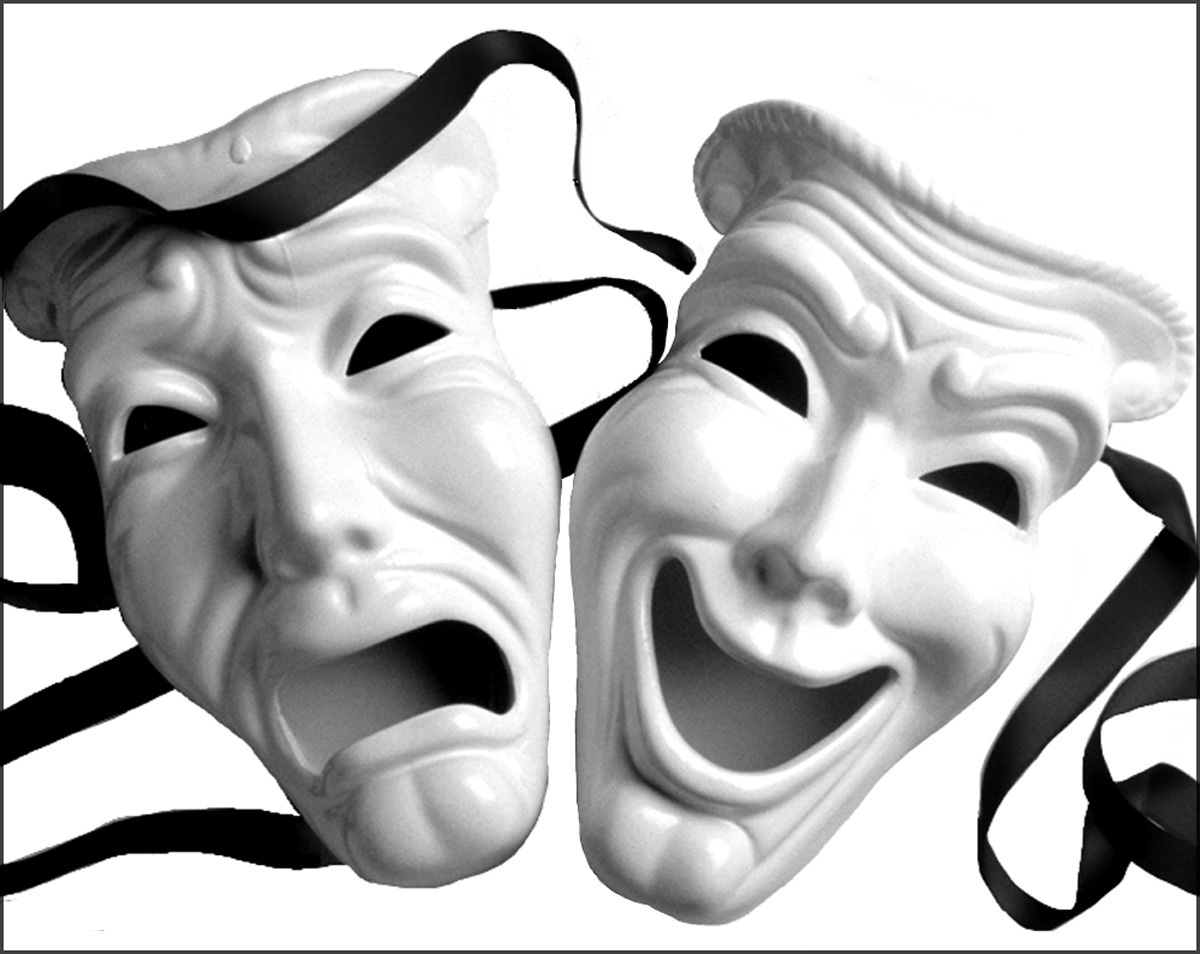 Sheryl Sandberg famously advised women to ‘Lean In’. However, when dealing with difficult tasks and decisions women and men might be better advised to ‘Lean Back’. Research has revealed that people who are having trouble making decisions can benefit from creating some physical, and thereby psychological, distance between themselves and the problem.

The researchers, Manoj Thomas (Cornell University) and Claire Tsai (University of Toronto), examined whether psychological distance reduces the difficulty and anxiety in choice situations. In one study, they presented participants with two products on a computer screen and asked them to choose one of the items or defer the choice until later. Half the participants were told to lean toward the computer screen and the other half were instructed to lean away. The results revealed that those who leaned toward the screen found the choice to be more difficult and were more likely to defer the choice than those who leaned away from the screen. This suggests that when making difficult decisions, leaning back or away from the problem can reduce the perceived difficulty. In other words, it appears that bodily distance helps create psychological distance.

All very interesting, but so what? Well, in the first place, these findings offer a new way of understanding why an uninvolved third party, such as a friend or colleague, might see the answer to your problem far easier than yourself. So it’s certainly worth getting a second opinion. Second, it supports the notion that taking time out from a problem can help (as if you needed another excuse to take a break). Perhaps most interesting of all is the support this research gives to the theory of ‘embodied cognition’, the idea that the relationship between our mind and body is two way: our mind influences the way our body acts, but the action of the body also influences our mind. For example, sitting straighter increases self-confidence, while slouching makes us sadder.

According to a series of experiments conducted by Erik Peper, professor of psychology at San Francisco State University, slouching, head down makes negative thoughts and memories more likely, while sitting upright encourages positive thoughts and memories. It may be that the increase in collapsed sitting and walking, from sitting in front of computers and looking down at smartphones, has contributed to the rise of depression in recent years. On a positive note, Peper’s research suggests that it only takes two minutes to change your body chemistry, meaning you can change your mood while waiting for the kettle to boil (you might not even need the caffeine then).

Making the Most of Yourself
25th August 2015

The Power of a Good Question
24th February 2015