Networks – How to Exploit Our External Brain 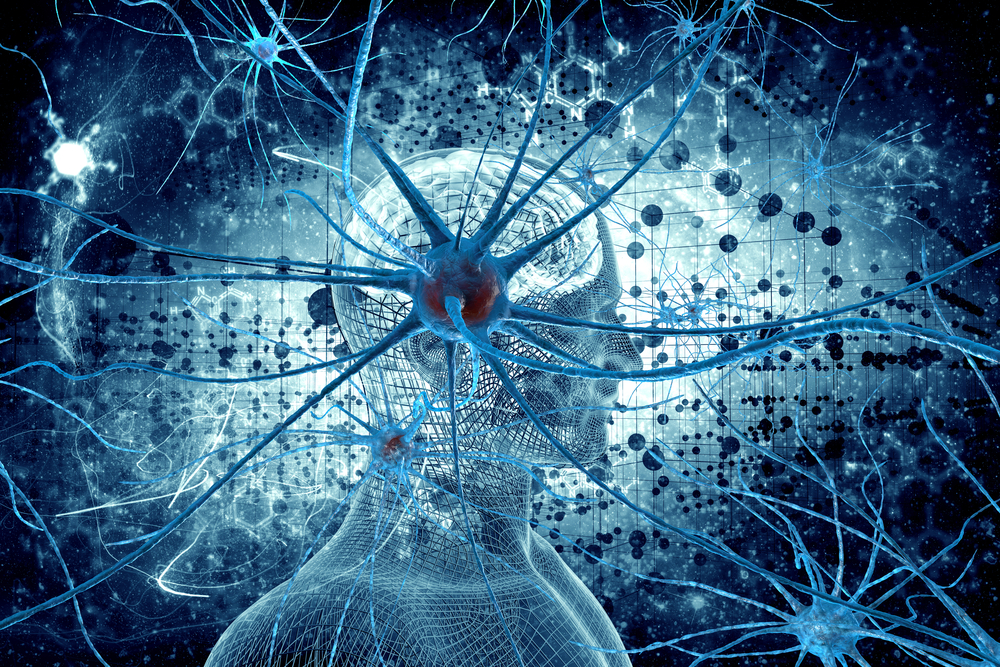 Ethan Deviney was born without a cerebellum. The part of our brain that is found at the back of our head, where our skull curves down to meet our neck. It is a dense knot of brain tissue, which, while comprising only about a tenth of our brain’s volume, contains half of its cells. At 18 months Ethan was referred to a development specialist, because he was not sitting or crawling like his older brothers had done. The specialist found his cognitive development to be on track, as was his social and physical development, and his fine motor skills. But his gross motor skills, his ability to hold his body steady or to crawl were behind, as were his language abilities. It was not until his 4th birthday that a brain scan revealed his missing cerebellum.

The cerebellum is effectively a quality assessment centre or feedback hub. Electrical signals from the upper brain to initiate action in the body pass through the cerebellum on the way out and signals from the muscles on how the movement is progressing pass through it on the way back. This feedback loop allows us unconsciously to regulate our motor movements and the cerebellum thus coordinates voluntary movements such as posture, balance, coordination, and speech, resulting in smooth and balanced muscular activity. Effectively, it allows us to operate on autopilot and that was why Ethan was experiencing difficulty with his gross motor skills.

Despite the lack of cerebellum, however, Ethan is still able to stand, walk, run and jump. He does so rather awkwardly, but he does it and he is improving all the time. In part this is because his neural network is adjusting to compensate, other parts of his brain are pitching in to help, but the other key factor is the support provided by his family, who from a young age have repeatedly shown him how to walk and control his body. In effect, the lack of a portion of the network within is made up for by the support of a network of people without. Ethan and his support network are therefore a special case illustrating a broader principle: we all rely on an external support network to be who we are and do what we do.

The idea that being a person is actually something distributed beyond a specific body drives the work of Helene Mialet, a French philosopher and anthropologist. Her book “Hawking Incorporated” was an examination of the human and mechanical aids that supported the genius of the late Stephen Hawking. Her argument, supported by further work on people with diabetes, is that human beings are distributed across networks of our inner world, our social world, and man-made objects, but because such networked distribution is so fundamental to who we are it is hard to see these networks in action, except in exceptional circumstances.

Further work by Sam Haraway at the University of California has taken these ideas and applied them to sport, specifically the distributed network that supported the now discredited cyclist Lance Armstrong. Putting aside his disgrace, Armstrong consistently gave credit for his victories to others. Following his first Tour win in 1999, he took credit for only five percent of his success, the rest he attributed to his doctors, his team, his team director, his sponsors and his family.

On the one hand, Armstrong rode nearly the entire Tour de France in the slipstream of his teammates, whose role in the race was to shield him from the wind and supply him with food and water. This common race strategy allows team leaders to save energy for the decisive moments of the race, such as mountain-top finishes, that are extremely physically demanding. But his comment also recognises other actors: sponsors, physicians, and trainers, who do not participate in the competition itself. In other words, the notion of the single athlete is replaced by the “collective work” of their network. This does not mean that we lose sight of the individual but it recognises the individual as part of a distributed network.

Haraway uses the case of Lance Armstrong’s 1999-2005 Tour de France victories to reconfigure sport as a competition between actor-networks, involving a network of laboratories, materials, bodies, knowledge, institutions and sponsorships. But it also compels a rethinking of leadership and management which is also embedded in, networked with, and constituted through actor-networks. This line of thinking suggests that a key component of better performance as a leader-manager requires us to understand our own networks in order to develop and exploit them to greatest effect.

For the sake of argument let’s take four important actor-networks: communication, advice, ideas and trust, and use them to ask yourself some key questions.

Communication. Are you in or out of the loop? Communication networks provide information about news or events at work. If you are one of the last to know, then you need to grow your communication network. Identify who the connectors are in your team or organisation. The extraverts who like to talk and gossip. Those who know a lot of people and like to share what they know. Those in a position to know what’s going on, like Personal Assistants or those on the front desk, or simply those who spend a lot of time in the tea room or by the water cooler!

Advice. Do you have all the information you need to do your job? Advice networks are about solving task related problems and obtaining technical information to perform one’s duties. Here you are looking for expert operators who have the skills, knowledge and experience that you need. The next question to ask is do such sources exist, remembering that some may be hidden and some may be contradictory. Without this network you risk inefficiency – doing things wrong.

Ideas. Where do you get your ideas from, do you always go to the same people, those who look and think like you? Ideas from elsewhere feed both our own neural network as well as our social network with new ideas, providing the opportunity for insight and innovation. In network speak it is about leveraging the weak links that connect you to individuals, groups and teams outside of your immediate reference group or social echo chamber (see my November 2018 article on LinkedIn). Without this diverse network you risk ineffectiveness – doing the wrong things.

Trust. Where do you go for support? Who helps you get your energy back? Trust is not about a person being trustworthy or not (although that can be the case), but a simple recognition that at work we know and get along with some people better than others, and this affects how efficiently and effectively we work together. Trust networks also provide a safety net when we feel under pressure or just having a bad day. In this case, consider how you might build better relationships. But a word of warning: beware forming a clique, a closely knit group who exclude others and their ideas.

The stories of Ethan Deviney and Lance Armstrong help us recognise the individual as part of a distributed network, both within and without our physical body and brain. As the poet John Donne observed, “No man is an island entire of itself; every man is a piece of the continent, a part of the main…” Armed with that understanding we are then able to make explicit what we know implicitly and exploit it to greatest effect for ourselves, our teams, our organisations and our communities.