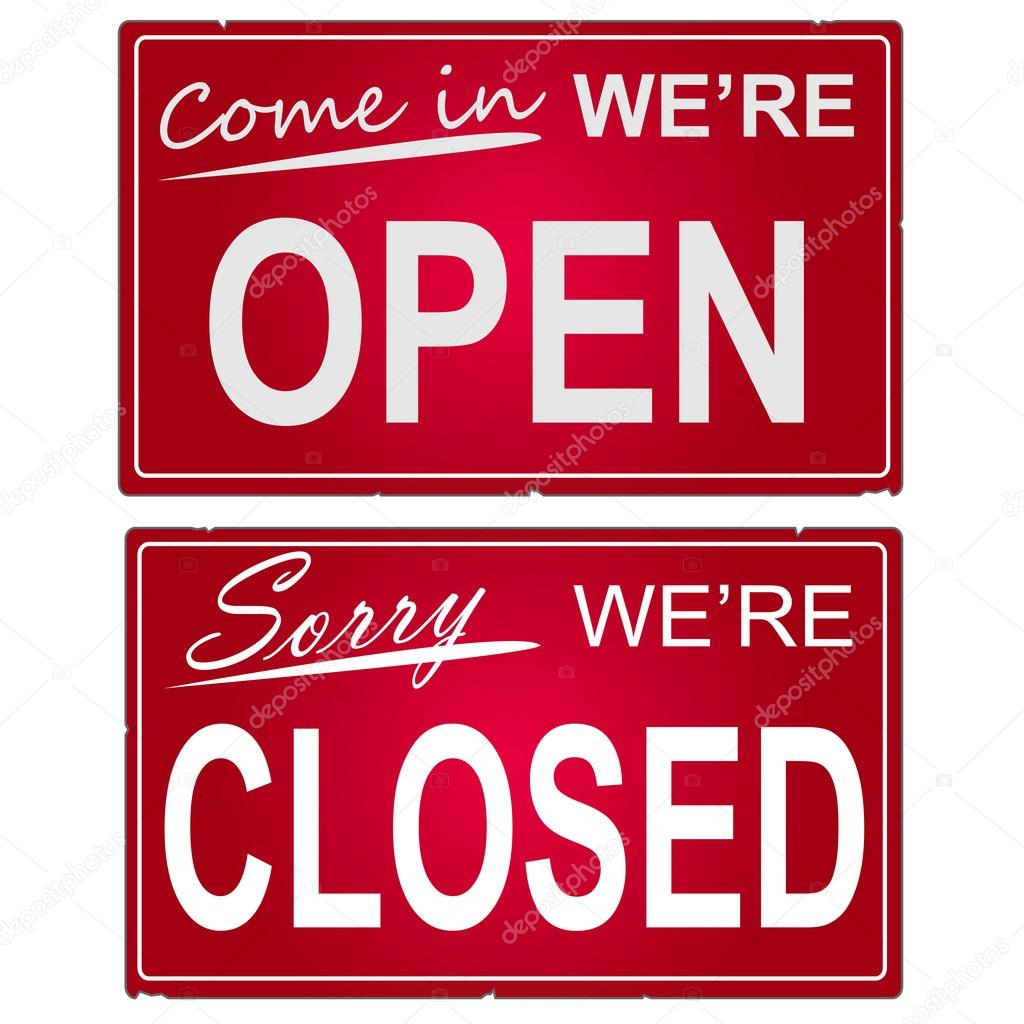 One of the hottest political issues is how ‘open versus closed’ has transcended ‘left versus right’ as the key political division. Those who are ‘open’, so the argument goes, are in favour of immigration and free trade, and those who are ‘closed’ are in favour of tighter border controls and protection for domestic industries. Alternatively, they are described as citizens of somewhere (closed), rooted in nations and local communities, or citizens of nowhere (open), happy and able to live and work anywhere. Leaving aside the value laden descriptors both have value and these are fundamentally aspects of tribal identity.

Human and related species are guided by tribal instincts, which are essentially about survival: ‘families’ uniting with other ‘families’ for protection and to share the burden of providing food and shelter, but for humans the instinct doesn’t stop there. Among our primate cousins and our early ancestors, tribes did not grow much beyond a couple of hundred individuals in a shared physical space. Our species, however, underwent a cognitive revolution that enabled us to share intersubjective realities: the ability to share ideas, such as religions and political ideologies, that overcome the limitations of face to face contact and created ‘tribes’ consisting of thousands and ultimately millions of people spanning the globe.

But in both its primitive and more evolved version the downside of the tribal instinct is tribalism, when the behaviours and attitudes that stem from strong loyalty to one’s own tribe lead to the exaltation of the tribe above other tribes. At the very least this may mean we ignore their ideas and at an extreme can lead to racism, nationalism and ultimately genocide.

The same dynamics apply in organisations (though hopefully not to such an apocalyptic extent) and the same balance therefore needs to be struck between open and closed: the productivity of closely bonded teams and the openness to seek out new ideas from other groups. The question is how to do both? How to address the paradox of being both ‘closed’ and ‘open’, and therefore to be both efficient (doing things right) and effective (doing the right things).

Traditionally, organisations have tried to increase productivity by focusing on bonding social capital, building levels of trust through team working and identifying efficiency savings through techniques such as ‘lean’. The problem is that such approaches tend to be conducted within the constraints of hierarchical silos and savings become a zero sum game between the different departments and directorates fighting over reduced resources and thus working against any notion of cooperation, let alone collaboration.

An alternative approach is available however, borne of our greater understanding of social networks (the informal lateral and diagonal relationships that challenge our more formal understanding of organisations, epitomised by the hierarchical org chart). Focusing on networks helps us to understand the current state of connectivity and co-creation within and between sub-organisational tribes, identify where the gaps are, and then begin to bridge them.

The key is to scale up the attributes of high performing teams so that they extend across the organisation, binding the whole organisation together around a shared intersubjective reality. A shared understanding of the context, leading to the creation of a shared purpose and ultimately a sense of mutual accountability, which each department and team can then translate into its own objectives and priorities, which all link back to the shared purpose.

Great, so where do you begin: everywhere. Of course the organisation needs a guiding hand from the top to define the shared purpose and adopt a more networked approach, but if change is to happen, ultimately it has to happen at the top, the bottom, and the middle. Individual behaviour has to change in order to drive broader organisational change.

So how do we get people to change their behaviour: to value both closed and open, to focus on working with and through others rather than approaching tasks entirely through the narrow lens of my team, my department, my tribe. The simple answer is to change their targets. Imagine if, as part of their appraisal, everyone in the organisation had to provide evidence in support of the following three questions:

As the Chinese proverb suggests: if you tell them, they’ll probably forget; if you educate and train them they might remember; but if you involve them they’ll not only understand, they’re also likely to do it.