How the pattern of conversation translates into collective intelligence 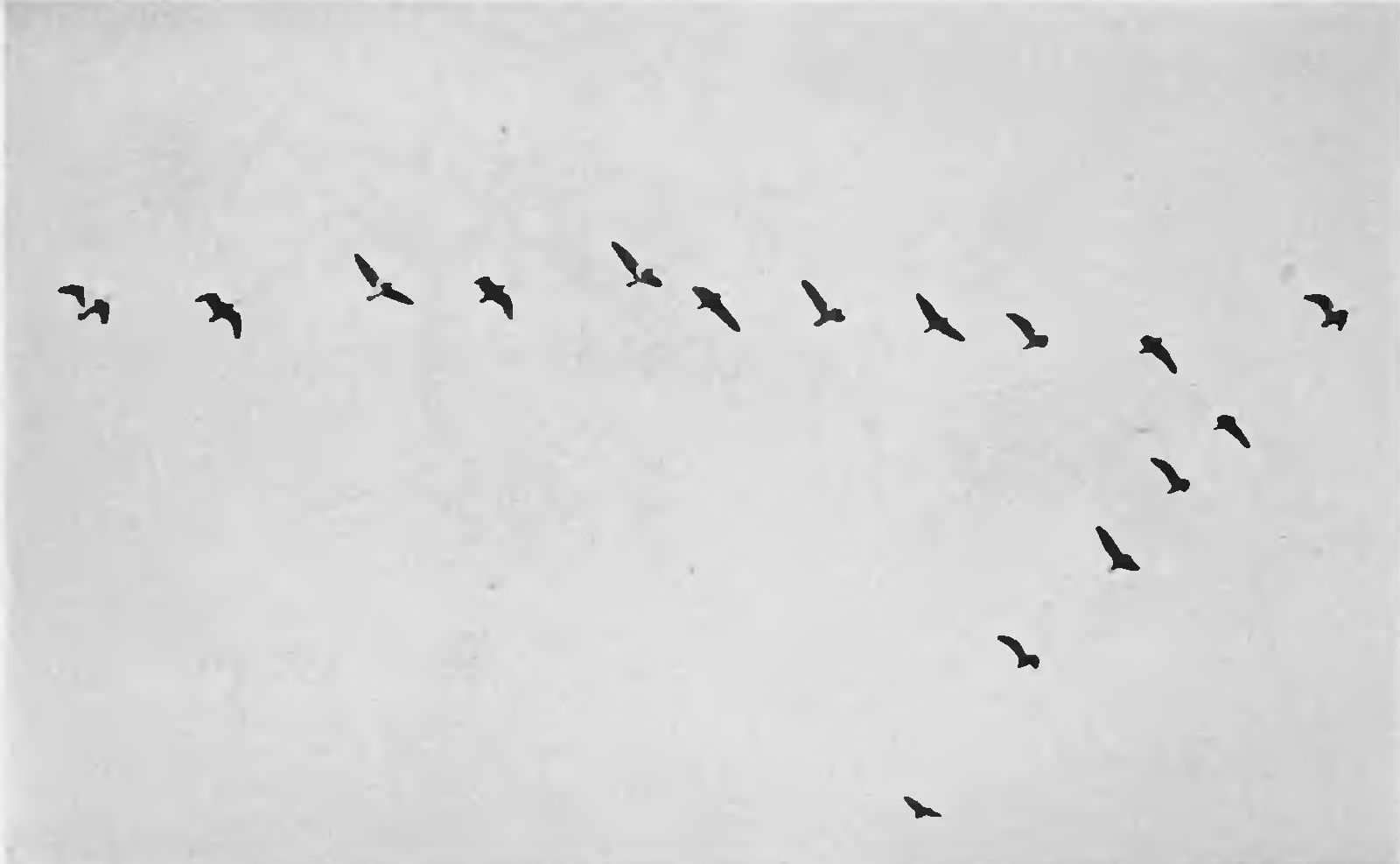 The second most important factor was the social intelligence of the group’s members, as measured by their ability to read each other’s signals. Women, he found, are better at this (no surprise there ladies!), so groups with more women tend to do better. What they appeared to be doing was enabling better idea flow by guiding the group toward briefer presentations of ideas, encouraging responses, and ensuring that everyone contributed equally.

Taken as a whole he found that three simple patterns emerged, which accounted for about half of the variation across groups and tasks:

1. A large number of ideas: many short contributions rather than a few long ones.

2. Dense interactions: a continuous, overlapping cycle between making contributions and very short (less than one second) responsive comments, such as ‘good’, ‘that’s right’, ‘what?’ etc. that serve to validate or invalidate the ideas and build consensus.

3. Diversity of ideas: everyone in the group contributing ideas and reactions, with similar levels of turn taking among participants.

The point is that collective intelligence emerges from the connections between individuals, rather than the intelligence of the individual participants. In particular, a pattern of interactions that supports the pooling of a diverse set of ideas, combined with an efficient winnowing system to establish a consensus. In short, it really is ‘all about the conversation’.