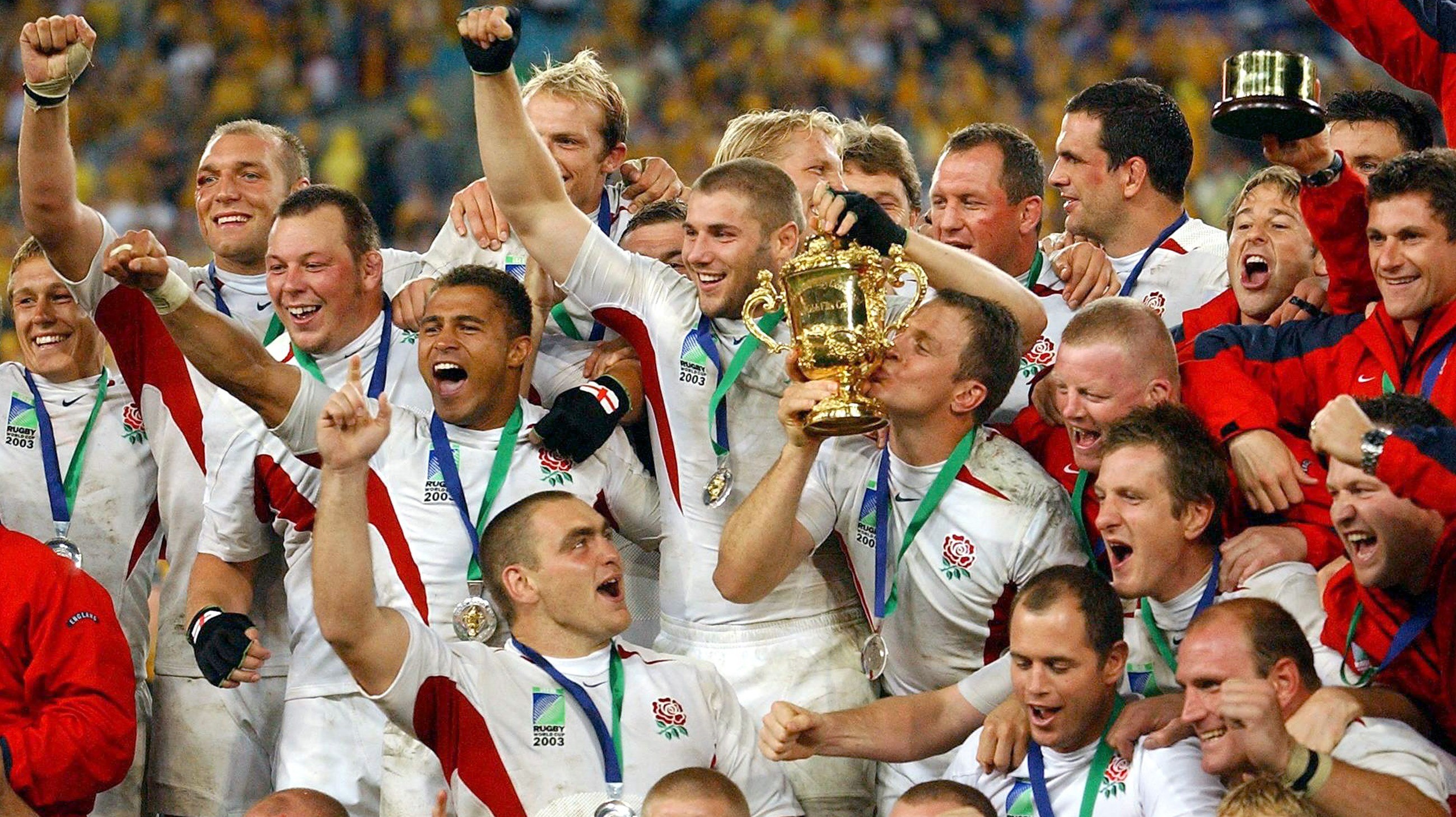 In the run up to the Rugby World Cup I happen to have been doing a lot of work with teams. They have come from a variety of sectors but shared a common theme: grappling with changes to their structure at a time of considerable flux in their business environment. A not uncommon occurrence these days.

A useful start point for such work, as well as describing where they feel they are now as team, is to define and agree what a high performing team looks like, thereby giving them a goal to aspire to. The framework I chose, explicitly or implicitly, was inspired in part by the World Cup, and describes a high performing team as one where its members ‘know the game’, ‘know the rules,’ and know the score’.

‘Know the Game’ describes each member knowing what the team is trying to achieve; knowing their part in it and having the individual skills to contribute to the full. ‘Know the Rules’ refers to knowing how to work together, both the formal and informal rules. While, ‘Know the Score’ is defined as knowing how you are doing; having a clear understanding and sight of the measures and processes. I found it useful in its simplicity, but immensely valuable because it sparked a powerful conversation around what the teams do, how they do it and how they know they have been successful, without being too academic or esoteric. In addition, it allows an examination of individual roles and responsibilities, and of organizational culture. Thus bridging the gap between the micro and the macro.

With some teams it can also act as a useful metaphor, allowing them to visualize what a great team looks like from their own experience of sport, either through participating or watching.  I commend it to you.